Lotus finally announced the details of the Emira First Edition with 2-liter four-cylinder AMG engine after having communicated, several months ago, those of the variant with V6 engine. Speaking immediately of prices, the Emira First Edition with 4-cylinder engine costs 71,995 pounds (87,995 euros in Germany and 85,900 dollars in the United States). UK customers can reserve the car from 8 April. Deliveries, on the other hand, will start towards the end of the year.

The British brand added that later this model will also be made available with a basic set-up whose cost, in the United Kingdom, will be 59,995 pounds. 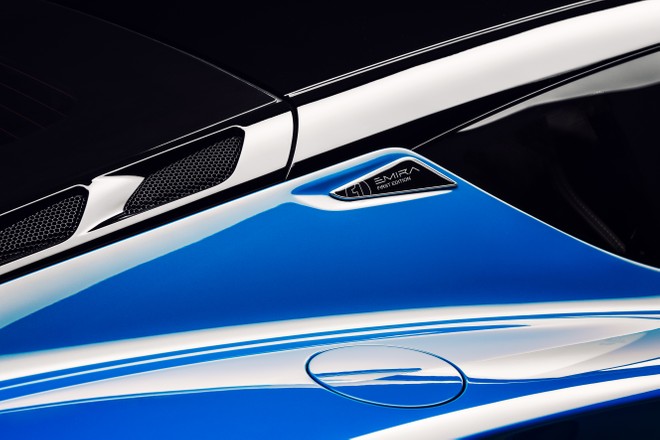 But let’s get to the details of the new engine. The four-cylinder of the Emira it derives strictly from AMG’s M139 unit. Compared to the “original” engine, several changes have been made. In particular, the engine has been adapted to be mounted on the car in a central position. In addition, the management software has been revised to meet the needs of the British car manufacturer. 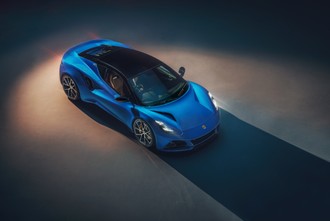 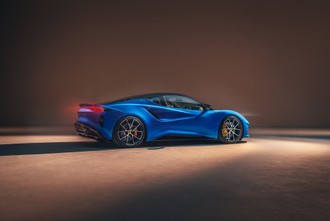 The Lotus Emira with 4-cylinder AMG engine is recognized by some dedicated details including a specific engine hood. The standard equipment includes 20-inch alloy wheels with a diamond finish, the braking system with red, black, yellow or silver calipers, the titanium tailpipe, the heated exterior mirrors and the rear parking sensors . The car can be ordered in six different colors: Seneca Blue, Magma Red, Hethel Yellow, Dark Verdant, Shadow Gray and Nimbus Gray.

The Lower Black Pack which adds gloss black finishes to the diffuser, side skirts and splitters. The digital instrumentation can always count on a 12.3-inch screen. Infotainment with supports to Apple CarPlay And to Android Autoinstead, it features a 10.25-inch touch display.

We recall that on March 29 the first electric SUV from Lotus will be presented which, at the moment, is known as Type 132.